So with all the results processed, the teams’ maps drawn and the full breakdown published, the software which controls the Apex Challenge has now been able to send us some more statistics about the event.

Firstly, it has compiled the hundreds of data entries into a real-time simulation of the event. Each dot on the animation represents a different team and their point-to-point journey through the playing area.

This shows a pretty even spread of teams throughout the event, but reveals that the teams who went against the masses got a free run of the activity bases. You can see the simulation here. http://www.apexchallenge.co.uk/pastevents/spring2012/simulation.htm

The software has also been able to show us which activity bases and control points had the most visits. The busiest activity base was M – UFO Frisbee which was completed by 81 teams, closely followed by E – The Big Puzzle, and C – Total Shambles. The quietest was H – On Target where just 30 teams managed to complete the tough archery challenge.

Teams did outstandingly well to outwit the Apex Chasers this year, with just eight being hunted down and losing points. One chasing team didn’t manage to catch anyone at all!

As for the controls, there are some surprising stats. The most visited was control 9 at the far side of the park, closely followed by control 20 at the impressive Obelisk right in the centre of the woods. Only 16 teams managed to find control number 17 – hidden away under a log in the forest. 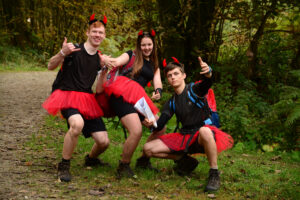 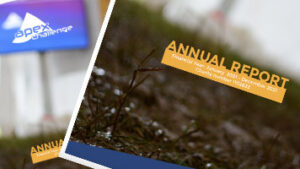 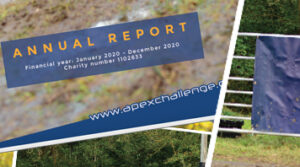