The Apex Challenge has never before been to the Ampleforth Estate in North Yorkshire but if it’ll be remembered for anything it be the sheer amount of mud on site!

Thankfully this did nothing to spoil what was a brilliant weekend for everyone involved. 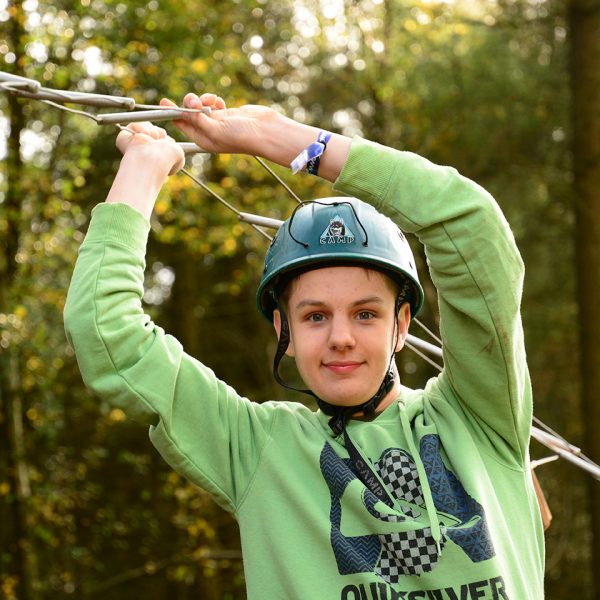 Despite the wet weather there was still much more to this event than all the mud. And this video proves it!

We were out capturing all the action from three days of adventure across the Ampleforth Estate.

It will forever be known as “The Muddy One.” The 2019 Apex Challenge had it all – a tough new area, loads of exciting activities, our most challenging ever Adventure Race route, and more mud than anyone ever expected. But once again, nearly 400 adventurers from across the country rose to the challenge at this unique adventure weekend.

As teams arrived, the challenges had already begun for the organising team. The field was starting to flood, cars were getting stuck and the pre-arranged parking plan had already been ripped up. The mud was spreading – but so was the infectious enthusiasm as teams started to appear in the camping field, eager for what lay ahead.

With the parking and logistics teams doing a magnificent job to get everyone safely onto the site it was time for the first of Apex’s renowned briefings. 400 people packed into the marquee where lighting effects, pyrotechnics, bespoke weather forecasts and even a personal welcome from Bear all combined into an uplifting start for the weekend. Everyone was keen to get started.

The Apex Intense soon began. Teams were racing off over the inflatable assault course on their 70 minute moon-lit adventure. With 15 places to try to find, teams were struggling as the muddy paths and difficult terrain started to bite.

But this was no time to slow down – as the Apex chasers were out in force. Four teams of highly trained chasers were racing to track them down. Being caught meant losing 25 points – and that night 20 teams fell victim to chasers’ skills and ingenuity.

As teams arrived back, it was clear the Apex bug was spreading. Everyone was excited about what the rest of the weekend would bring.

As the sun shone on Saturday morning, the Main Event was about to begin. Teams were setting off for their six hour adventure where a dozen tough activities needed to be found – as well as more than thirty other control points to visit. How many could the teams find before they needed to be back?

As teams groveled their way around the caving bus, mountain biked with dripping colanders on their heads, zorbed their way over an assault course and fired arrows at tricky targets, points were being clocked up at a staggering rate. Some teams were racing across the lake in a canoe to gather their points, while others were tackling tough skill games in the high tech “Grid”.

It was a long, challenging day – so as teams were returning back over the inflatable obstacle course, it was clear it was time for a change of gear. Saturday Night Live was about to begin.

After a quick update of the results so far, it was time for our guest band The Electric Idols to play their way into Saturday night. The marquee was packed as dancing, singing and impromptu stage diving went on into the evening. It’s that unique Apex coming together after a day of adventurous competition that sums up these weekends.

As Sunday dawned, the tired competitors began to emerge from the sprawling campsite. Today was Adventure Race day – as five mass starts set our teams off on our most challenging ever 5k route. It took in steep ascents, watery river crossings, and loads of marshy mud baths – as well as a series of tough obstacles.

From the grovel at “Boggy Log” to the nasty climb at “Vertical Limit”, the tricky rope course of “Web of Deceit” and the impossible ascent of “Banking Crisis” – each challenge was testing the teams to the max. But the long string of obstacles at the Lakeside assault course was really the pinnacle. Scramble nets, walls, tunnels and mazes all combined to make for a spectacular climax to the race.

As teams returned to the sweet smell of the Apex BBQ, the results were being compiled and the event was drawing to an end.

The final results presentation saw the top teams all leaving with great Apex prizes, as everyone discovered how they had done. It was the climax of a truly memorable weekend of adventure – all made possible by the hugely talented team of more than 70 Apex volunteers.